Skip to content
Home > Personal Growth > Less Is More, But so Is More: How to Work Smarter AND Harder 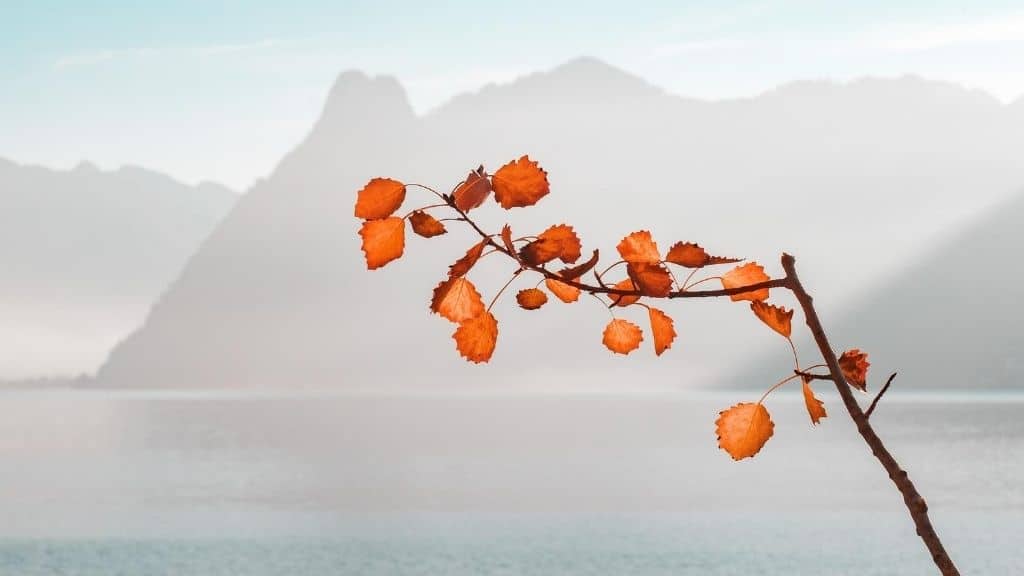 Less Is More, But so Is More: How to Work Smarter AND Harder

You could mow a lawn with a pair of scissors if you wanted to. But it would be a nightmare of a task, even under the best of circumstances.

You could mow a lawn with scissors if you wanted to. But it would be a nightmare of a task, even under the best of circumstances.

It would take forever and feel like even longer. You would likely ravage your joints from all that stooping over. You can forget about any chance of the end product looking clean.

And if all that wasn’t enough, you’d still have to collect all of the trimmings by hand. Indeed, when it comes to a job like this, less is more.

A nosy neighbor who spotted you trying to take on this absurd task may suggest that you work smarter, not harder, and use a lawnmower instead. With a big fancy machine like that, you could finish the job in no time and with far less strain on your body.

Don’t spend all day on a job if you don’t have to. If you have access to a lawnmower, it makes sense to use that instead of scissors to mow your lawn. I’ve checked on the etymology here and confirmed that the word “lawnmower” is derived from the English words for “mow” and “lawn,” so it sure seems like the proper tool for the job.

I know you’ve heard it before, right? “Work smarter, not harder.” It’s one of those simple bits of wisdom that’s been around so long that no one would dare question it. For almost any job, there’s a better way to do it. A faster, more efficient way. A smarter way.

When there’s an opportunity to do something smarter, like upgrading from a pair of Fiskars to a John Deere, it’s almost always advisable to take it. And there usually is just such an opportunity.

Working Smarter is a shift that frees up resources like your time, money, and energy. Because you’ve worked Smarter, you no longer have to work Harder. That’s it. Good job. Put up your feet and call it a day.

Working Smarter helps you get work done quicker and more efficiently. That’s all you need for a trivial task like mowing the lawn, where you want to get it done and get out of there.

But when it comes to working on the #1 Most Super-Important Thing in your life, it’s a totally different story.

Less is more, but more is more, too. Combine the two, work both Smarter and Harder, and you can change the whole game.

Remember the old children’s story about the cocky Hare that thought sleeping on the job was essential to winning a race and the slow but determined Tortoise who won by default? Well, it turns out that most people haven’t heard the whole story.

The Real Tortoise and the Hare

You know the gist. There was a race, and many favored the Hare to win. He was a fast and efficient creature with his lightweight body and strong legs. To the Hare, a footrace was a simple endeavor. He embodied the ability to work Smarter, not Harder.

The Tortoise, on the other hand, was of a much slower build, with his heavy shell and stumpy legs. His body specialized in resilience rather than speed. In other words, he could go Harder, if not necessarily Smarter. Those close to the Tortoise knew him to be a determined soul. So, some hoped that on the day of the big race, the slow but hard-working Tortoise would prevail, and the efficient but arrogant Hare would lose his way. They believed that Harder could triumph over Smarter.

And so it did on that day.

As we all know, the Hare, overflowing with confidence in his Smarter-not-Harder efficiency, took a nap in the middle of the race. Like a punk. The Tortoise worked Harder than his competitor. He tirelessly committed to his goal, beating the Hare across the finish line. His friends circled and began to celebrate his victory.

But that’s because nobody noticed the Badger.

You see, there was a third competitor on that fateful day. She was quiet, focused, and unassuming, and most of the crowd didn’t pay her any mind. But with her fast feet and thick skin, she was the perfect competitor. The Badger could move quickly but also didn’t lack steady determination.

With a clear goal and a commitment to winning, the Badger worked both Smarter and Harder. In so doing, she completely blew her competition out of the water.

When the Tortoise arrived, the Badger was already comfortably seated at a nearby table, enjoying a lovely brunch.

What Race Are You Running?

Now imagine this was your life, rather than those of some cutesie woodland critters.

What is the race that you’re trying to run? What’s the big goal you want to achieve, more than anything else? It’s probably not a literal race unless you’re a marathon runner or something. In which case, you do you. Have at it, champ.

We all have something, though. A place where passions, skills, and desires converge on something with virtually no upper limit for success.

What is the biggest thing you want to change in your life, and what are you doing to effect that change? When you have an answer to that question, you have a goal worth everything you can invest in it.

Temper the product of your hard work with efficiency, simplicity, and cutting back on what you don’t need. Less is more. Multiply the output of your intelligent solutions with energy, commitment, and determination. More is more.

Who do you want to be?

Do you want to be the Hare and have tremendous potential but let comfort and complacency leave you in last place, looking like a chump?

Do you want to be the Tortoise, work tirelessly to reach your goal eventually, and hope it works out for you?

Or do you want to be the Badger and combine optimized agility with indomitable commitment for massive success?

Join me on this adventure, where we’ll take the things we love doing and make a new path to everything we want to accomplish.

We’ll cut back on waste to work Smarter and grow our results. And we’ll multiply those results through the persistence and enthusiasm of working Harder. All it takes is first doing a little bit less and then doing a little more.

By doing less of what holds us back, we can clear up space. And by using some of that space to add in more of what makes us excited, happy, and fulfilled, we can change the whole equation. Less is more, and so is more.

Put them together to create a cycle of massive change in your life. The journey of Smarter and Harder is the journey from struggle and frustration to progress and overwhelming success.