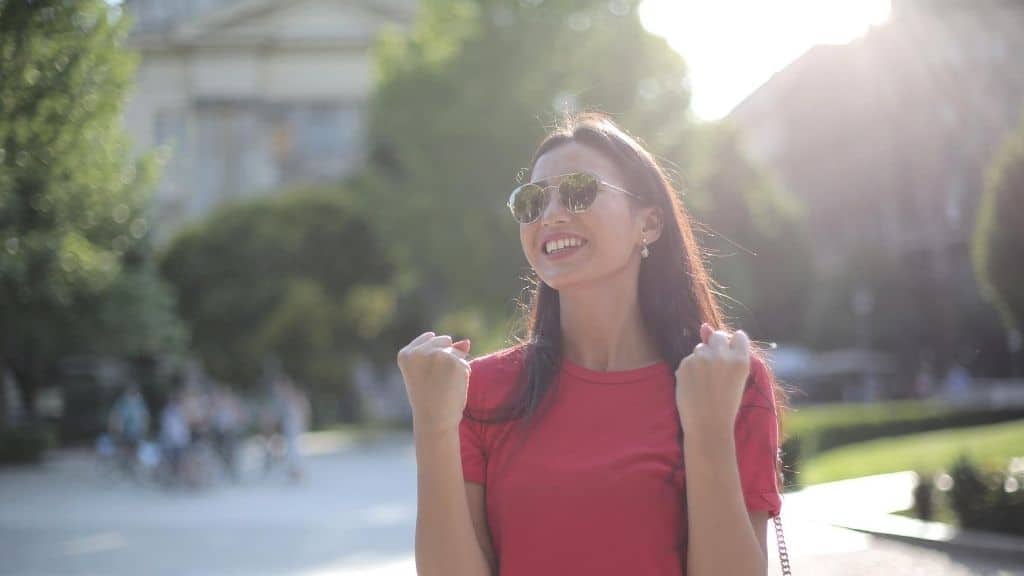 I was watching a movie the other day with one of those cliche “computer expert” types. You’ve seen this guy before. The dude who clacks away furiously at three different keyboards connected to at least a dozen monitors. Sweat beads on his forehead while he furiously works to overpower firewalls and smash through defenses. Ultimately, at the last possible second, he shouts, “I’m in!”

I have a specific problem with this guy. It’s not the endless stream of esoteric techno-babble, or his weird arrogance and poor social skills. That’s all fair play.

My problem is that the movies never really accurately portray the spirit of this guy’s job.

Programming is not a matter of high drama and fast-paced action. It is a matter of weeks and months of preparation. It requires seriously considering the problem ahead of you, examining all the angles, working out a plan, and spending many hard hours implementing that plan. The “day of” component is rarely more than pushing a button, tipping over the first domino to set your work in motion.

The problem is, Hollywood hasn’t yet figured out a way to portray a heroic tech expert. These people do amazing, often groundbreaking work. The thing is, it’s just not usually very flashy to watch.

This speaks to a broader problem: The strong tendency to put all our attention on the final moments of success, and little (or none at all) on the journey of making success a habit.

Too often, movies and other media don’t give us the whole story. They show heroes vanquishing their opposition and overcoming adversity to win the day. But they often put little or no emphasis on the years of training, preparation, and growth it takes to ultimately reach that finish line.

You never see James Bond reading up on international politics, studying a foreign language, practicing new skills or honing his physical endurance. You only see him being the result of those efforts.

It might be that it’s difficult to portray all of that training in a way that’s compelling to watch. Or maybe there’s just not enough room in the story to fit all of the build-up and the eventual success story. Whatever the reason, it skews our perception of what’s going on.

Whether you chalk it up to skewed cultural values or the limitations of short-form storytelling, there’s a gap here.

You don’t get to be James Bond by simply showing up and being James Bond. It takes, in his case, a lifetime of hard work, practice, and study. A never-ending journey of growth and self-improvement.

Maybe you don’t want to be James Bond. That’s fine, neither do I. But I know you want something. There is something out there that you want to do, have, be, or feel. Something that burns inside you and makes your eyes light up.

You will not succeed in that thing if you expect to show up and just do it. There is only one way you’ll get there, and that is by making success a habit.

Success is Within Your Control

One of the reasons we fall into this trap with the James Bonds and the “tech guy” characters in pop culture is our natural tendency to over-value innate talent and under-value persistence in explaining success. And it’s easy to understand why.

Seeing others succeed where you have not (yet) is uncomfortable, and can only be explained in one of two ways. Either:

1) A special advantage, either the presence of natural ability or the absence of obstacles gave others opportunities that you didn’t have.

2) You had an equal chance to succeed and you didn’t.

If the first statement is true, then the outcome was decided from the start, and you’re not responsible for your success or failure. But if it’s the second option, then the outcome is entirely in your hands, and that’s a tough pill to swallow.

Because of this cognitive dissonance, we often give preferential treatment to the first explanation. It’s much easier to accept that the relative success of others is a result of their advantages, rather than serious long-term effort.

Now if you think that this is me building up to saying that “talent” is just an excuse, and that success is all about bootstraps and biceps, well you’re only partway right. Because in our muddy and confusing reality, it’s actually a mix of both: ability AND commitment.

Talent matters. Natural advantages and disadvantages matter. Just not as much as we want to believe. Think of talent like a modifier placed on what really matters: effort. Talent makes it easier to develop skill at something, but it’s no use without effort:

Someone who’s less talented can reach the same skill level as someone who is very talented, it will just take more effort to reach that point. But it is that skill level, again multiplied by further effort, that determines the results you ultimately achieve.

In other words, effort counts twice in achieving success, while talent only counts once. This was one of Angela Duckworth’s key findings in her phenomenal book, Grit: The Power of Perseverance.

Success is not something given to you. It’s not something you find in passing, and it’s not something that you just show up one day and claim. It is the natural result, indeed the inevitable result, of focused effort, applied consistently over the long term. If your effort intersects with your natural talents, then all the better.

Making Success a Habit with Discipline

The uncomfortable truth about success is that it doesn’t come from single heroic moments, and it’s rarely a result of talent alone. It comes from diligent effort, consistently invested over time. Those who succeed are those who build a life where success is the only reasonable outcome.

And discipline is the force that takes that effort, and makes success truly inevitable.

Discipline is frequently misunderstood. It is not simply a brick you can swing to overpower distraction, fatigue, and other internal obstacles in the way of your goals. That actually better describes willpower, another crucial but fatally misunderstood tool for success.

Discipline is more like willpower’s uptight cousin. From the outside, it may even look boring. But the truth is, it’s anything but. Rather than overpowering the natural impulses of a tired mind, discipline circumvents those impulses by building up patterns of productive behaviors.

When you repeatedly make positive, forward-thinking choices, then with time those choices will become your default. That is the way you act when you’re not consciously thinking about it. And that is the space where you can start making success a habit.

Rather than overcoming natural unhelpful impulses over and over, discipline is a tool for replacing those impulses entirely, with more helpful automatic behaviors.

If discipline is a means for making productive actions automatic, then to take advantage, we must look to the things we already do automatically: our habits and routines.

It’s been said many times, but overnight success doesn’t happen overnight. Ask any self-made “overnight success” how they did it, and nearly all of them will tell you about the years of training, hard work, and perseverance it took to get there.

We all intuitively know that success takes hard work. But we don’t always get there. Why? It’s not because we’re lazy, or don’t have the wherewithal to do what we need to do. It’s just that so many of us try to do that hard work in spite of ourselves, rather than in harmony with ourselves.

Don’t fight the automatic behaviors your body is guiding you to each individual time; replace that natural drive entirely by re-automating yourself.

Making success a habit means building success-oriented behaviors right into our default mode of operating. It’s a combination of habits and routines, carefully and mindfully built in to your behavior. It doesn’t come from big moments, overwhelming ability, or sheer force of will.

Instead of worrying about individual goals or accomplishments, think of the behaviors, the routines that build you into who you want to be and that take you where you want to go. That is the sort of discipline that creates real and continuous achievement.

Making Success a Habit Is All About Direction

In the end, it doesn’t matter what goal you’re working toward, or how quickly you’re getting there. All that matters is that you’re moving in the right direction.

When you focus on building your day around healthy, productive, success-oriented behaviors, growth and achievement are absolutely inevitable.

When you make the shift to making success a habit, many of the details melt away. It’s no longer about individual milestones, or the discrete actions it takes to get there, it is only about the direction you are moving and the momentum you are building in that direction.

Keep moving the way you want to move, and don’t worry as much about where you’re going along the way. Well-built devices for success will make it not even feel like hard work. You’ll get where you want to go, and beyond.