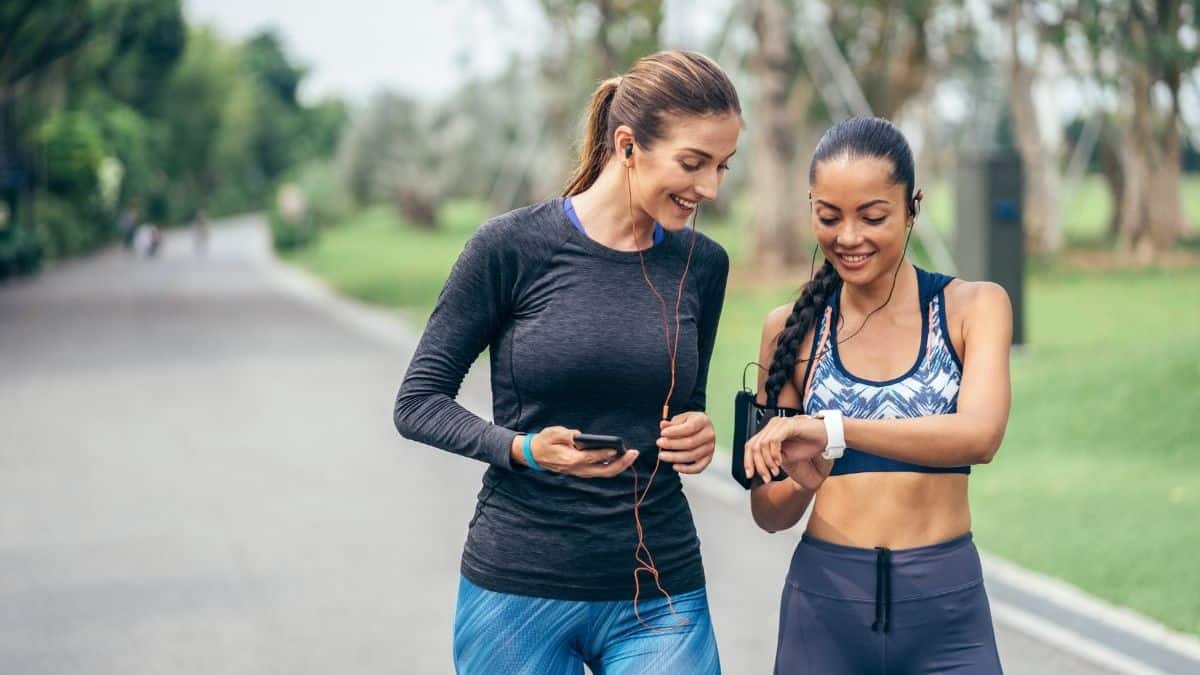 Motivation vs. Discipline: The Ultimate Showdown

Motivation has always been like a kind of drug for me. I seek it out wherever I can find it. And when I do, I thrive on the rush it gives me. I feel like I can do anything.

But like most drugs, it always wears off, and usually leaves you wanting. It doesn’t sustain you all on its own. This leads many people to set a pretty low value on motivation. Some even disparage it, saying that discipline is what we really need instead.

But is that really all there is to it?

Maybe I just don’t want to give up my favorite drug too easily (hey don’t look at me like that, I don’t have a problem, you have a problem). But I think there’s a little more to this. So let’s take a deeper look.

Let’s put both side by side — motivation vs. discipline, the ultimate showdown. How does each one work? What do they do? Which is better? How many licks does it actually take to get to the Tootsie Roll center of a Tootsie Pop*? I’ll answer most of these questions below.

As we’ve talked about around here before, motivation is energy that gets you moving. That can mean taking the very first step on some new adventure. Or it can mean persisting long after you’ve started getting tired.

Motivation can come from anywhere, maybe even unexpectedly. But some of the most common places to look for it include:

Motivation is a great source of productive energy, often at the times when we need it most. And we’ve all felt how much it sucks to have no motivation at all. But it’s also fleeting and unpredictable. Fortunately, it’s only one tool in our toolbox.

Where emotionally fueled bursts of energy leave off, our systems come up to bat.

Often when compared with motivation, people use ‘discipline’ to describe something kind of like willpower. Willpower is also a great tool, but not really what we’re talking about here.

Instead, let’s look at discipline in the broader sense. That is, the behaviors you build up around certain rules or systems. For instance:

Discipline doesn’t always come with the same pizzazz as motivation does. It’s not as flashy, and doesn’t usually get your heart racing. But it’s deadly persistent. Good systems keep you going even when you’re tired, even when motivation is low.

Motivation vs. Discipline: Friends, Enemies, or…?

In classic Smarter and Harder fashion, what we have here is two tools, often pitted against one another, when in reality they make a pretty good team.

Motivation is sexy. It’s big and exciting, and it gets our adrenaline going. To feel fully motivated to get a big thing done is a rush that borders on euphoria. So when faced with something we don’t want to do or are just struggling with, we look to motivation for a boost.

But we’ve all felt the brisk chill left behind when motivation wears off.

This is when we look to discipline, the hardier systems of behavior that get us through the tough parts. But discipline on its own can also come up short. It takes time and commitment to build discipline. It takes energy.

Try though we might to weigh the merits of motivation vs. discipline, it’s really not an either/or situation. It’s more of a “yes, and…”

Discipline is a powerful machine for doing big things that make your life better. But every machine needs fuel of some kind. And motivation makes for excellent fuel.

Take motivation wherever you can find it, but don’t squander it. Put that fuel into building discipline — healthy, productive systems that will last when you’re low on ‘spark.’

Where Do You Stand on the Motivation vs. Discipline Showdown?

Do you consider yourself a highly motivated person? What about a highly disciplined one? Do you find that one usually has more of an impact for you, or do you like to use motivation and discipline together? Tell us about it below!