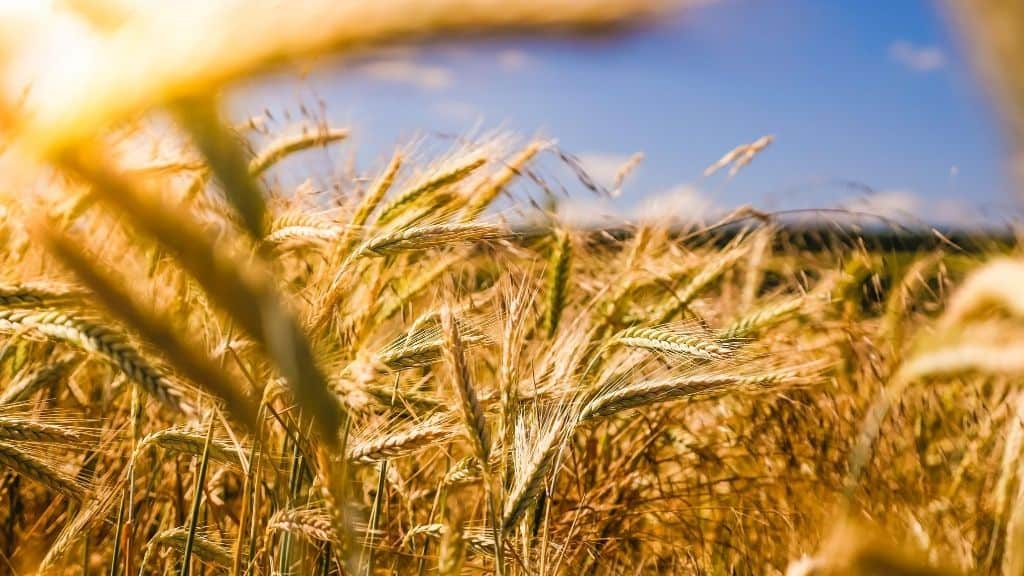 A few years ago, when I started writing down the ideas that would eventually form this blog, I didn’t really know where I was going with it. I just knew there were ideas I was fixated on that I wanted to expand on and share with others.

After a few months, with a growing number of short pieces under my belt, I started to see a pattern emerge. Unbeknownst to me, many of the topics I had explored (about half of them, in fact) were all descendants of the same idea.

That idea? Less. Less is more, less is happiness, less is freedom, less is strength.

Up until that point, I was under the impression that I had been writing about a whole variety of ideas – career, health, relationships, financial freedom, happiness, and fulfillment. But it turned out that the same answer emerged everywhere I looked: Less.

Many of the big problems we commonly face are the same: Too Much. In the pursuit of happiness, we buy too much, eat too much, own too much stuff, and fill our time with too many things.

We aim for a sense of fulfillment and land on clutter, waste, and stress.

We unintentionally (and perhaps unknowingly) self-inflict this problem of Too Much. It’s everywhere you look. We try to improve our lives by adding something new without ever considering the possibility of what to remove. In so doing, we often create new issues to deal with.

So I set out to understand where this problem comes from, why we keep doing this to ourselves, and how we can break free of it. Because if we can do that, we might have the key to many of our most significant obstacles.

Why Do We Have a Scarcity Mindset?

It turns out it doesn’t take all that much digging to see where this problem originates.

As is often the case, it’ll help us understand how we work by looking at it from an evolutionary perspective.

Remember, humans are all animals. Of course, we’re fancy animals with toaster ovens and 401(k)s, but we’re still animals. And for most of our history, we’ve done what all other animals do – scrambled to survive.

It behooves someone in that position to be acutely mindful of scarcity. Insufficient food, water, clothing, medicine, or shelter are all serious threats to survival. Combatting scarcity is arguably the number-one priority of the budding survivalist.

Someone who accumulated many potentially helpful resources would have a stronger chance at survival. They’d be less likely to run out of critical supplies when they needed them. So that bit of helpful anxiety, that scarcity mindset, was once an essential tool for our survival.

But now, we’ve developed ever-increasing mastery over nature. It’s gotten to the point that survival, in the traditional sense, has become a non-issue in most of the developed world.

Of ccourse, we still have plenty of problems. In fact, we have shiny new ones to deal with now. It’s just that we can’t address these new problems with an old-fashioned scarcity mindset.

Ironically, once we have enough resources to survive, the scarcity mindset becomes the cause of many new problems. You can’t solve every problem with a hammer. If the problem before you is a broken window, a hammer could even make things considerably worse.

The Issue With Scarcity

So we have modern challenges, and our ancient animal brains try to solve them with a tool that has worked in the past – the scarcity mindset. Is that such a bad thing?

First, it creates an air of negativity. It’s pretty uncontroversial at this point that positive thinking has considerable benefits. The scarcity mindset is the opposite of that.

Focusing entirely on what you lack, what is missing, and what you need more of to be happy becomes the energy your life is built around. Negative thoughts attract negative circumstances.

Second, most of the steps you take to assuage the scarcity mindset create more unhappiness. Remember, actual scarcity is not the problem anymore. So addressing our concerns as if it is will not help. Instead, it causes new stress – through clutter, waste, poor health, financial anxiety, and packed schedules.

Putting all of your attention on what you don’t have feels lousy. Filling up your life with clutter and nonessentials to try to appease that feeling leads to a different lousy feeling.

But rest assured, I wouldn’t be dragging you down this cold, dark rabbit hole if it didn’t eventually lead to Wonderland.

Think of the scarcity mindset as a default. It’s like our factory setting. And the good news is, there’s an upgrade we can install instead. So let’s talk about shifting to an abundance mindset.

As the opposite of the scarcity mindset, the abundance mindset doesn’t need much formal introduction. It is a worldview from which a person sees the natural abundance of their life.

People with an abundance mindset are grateful for what they have and the natural abundance surrounding them. On the whole, their lives are peaceful and filled with joy.

Who are these lucky punks, you may ask? Why do they lead a happy and fulfilling life, getting all the good feels, while the rest of us are stuck out in the mud?

It’s all a simple matter of perspective.

Almost nothing in life has an inherent quality of being either good or bad. Good and bad are simply flavors we put onto things when viewing them through our experience and beliefs.

In other words, abundance is a choice.

You can live on the factory default setting, see the scarcity in everything, and focus entirely on what’s missing. Or you can shift to more appreciation for all your life gives you. The exciting thing is the abundance is already there. It’s just a matter of whether you choose to see it.

Look around, even if only for a brief moment, at the abundance in your life, and you will find it. Practice it enough, and it’ll be all you see with time.

The Delightful Paradox of Abundance

First, the obvious: positivity. If you view life as overflowing with success, love, and opportunity, you will have a better time than someone who sees only lack, emptiness, and disappointment.

Second, and most interestingly, is the paradox of abundance. The beauty of the abundance mindset is the happiness it brings to this moment and how it shapes your life over time.

Those with a scarcity mindset feel a shadowy, undefined hole inside themselves. And what do people with a hole in themselves do? Well, they try to fill it, of course.

They try to fill it with more food, more purchases, more activities, more people, more more more. The thing is, that hole is an internal one. It’s an emotional longing borne of one’s worldview and can never be filled with external stuff.

Shifting your perspective toward abundance alleviates that internal pressure. As a result, the drive to constantly consume and accumulate subsides. And what you’re left with is only that which brings you peace, growth, and happiness.

By appreciating the muchness of your life, you paradoxically pave the way for a life of less – less stress, less worry, less anxiety, less feeling overwhelmed by it all.

Shatter the Lens of the Scarcity Mindset

The truth is, we don’t want every square inch of life to be filled with junk; it’s just a natural result of the scarcity mindset.

What originates as the perceived scarcity of goods, services, food, experiences, and so on ultimately leads to a genuine scarcity of peace, calm, free time, money, and health.

What we really want is levity, utility, and joy. The exact opposite of the unnecessary clutter that creeps into a life built on scarcity. We want plenty of room for the finite number of things that bring us happiness and fulfillment. What we want is less.

And the secret to achieving the wonder of less is to build a mindset of more.

Like nearly any other mindset shift, this one is simple, but it takes time and practice. It requires continually making a choice to see how full your life is of the things that you need, want, and love. And with time, you will internalize that belief, and it will become the new default lens through which you see your world.