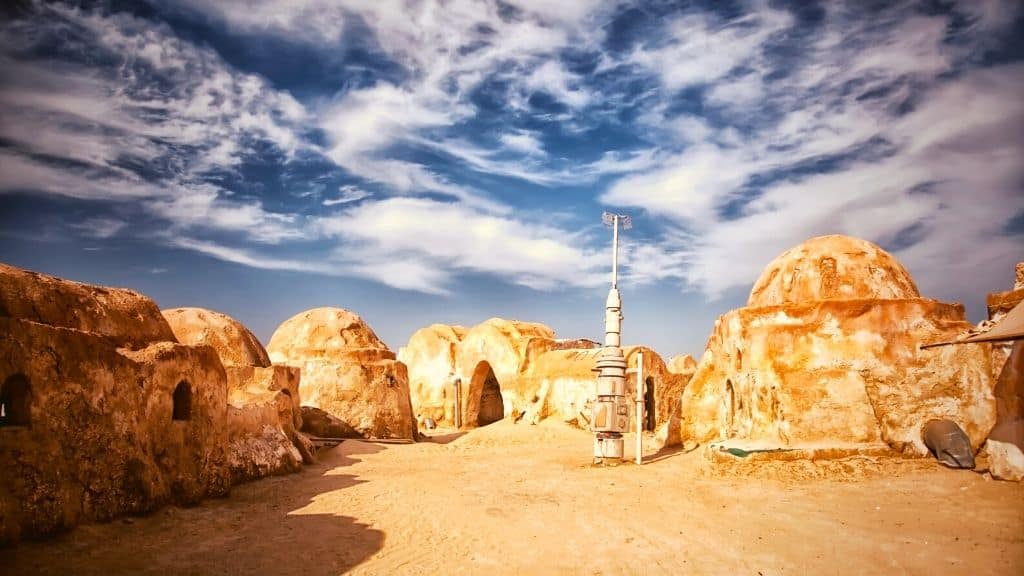 Which Star Wars video games were on your mind in 1982? The past 40 years of wielding lightsabers, exploring distant planets, and shooting down TIE fighters have given players plenty to think about and discuss.

The online game platform analyzed the number of monthly online Google, YouTube, Bing, and Yahoo searches for every Star Wars video game dating back to 1982. They used this data to produce the following list of the top 10 most searched Star Wars games online.

A sterling example of what happens when LucasArts (or one of its myriad partners and successors) tries something new and different with the franchise, 2005’s Republic Commando remains a nostalgic favorite today.

The game received an enhanced port to modern consoles in April 2021.

Its tactical shooter gameplay was a new tack for a Star Wars game, but one with which players readily connected. Alongside the animated series Star Wars: The Clone Wars, fans also celebrate Republic Commando for its portrayal of unique personalities in several of the Star Wars universe’s genetically-identical Jango Fett clones.

The only unreleased game on this list, Star Wars: Eclipse, is already the ninth-most curiosity-inducing Star Wars game, with 134,260 monthly web searches.

From studio Quantic Dream, Eclipse is still in the early stages of development. While much about the game remains a mystery, we know a few things. First, it will feature action-adventure gameplay and a “multiple-character branching narrative.”

We also know a bit about its setting, the High Republic era. This period was a golden age of the galaxy far, far away, which ended a few decades before the beginning of Star Wars: Episode I — The Phantom Menace and the subsequent events of the Skywalker Saga.

The Force Unleashed joins many other Star Wars media set during the 19-year gap between Revenge of the Sith and A New Hope, bridging the timeline between the prequel and original film trilogies.

The protagonist of the 2008 title (and its 2010 sequel) is Darth Vader’s secret apprentice, Starkiller. While not the first Star Wars game to put players in the shoes of the bad guys, The Force Unleashed stands out among them as one of the most searched (and heavily debated) entries in the archive of Star Wars games.

Coming in seventh is Star Wars: Squadrons, which receives an average of 183,890 online searches worldwide each month.

Squadrons is a 2020 first-person space combat game set shortly after the ending of the original film trilogy.

The first dedicated space combat game in the Star Wars universe to come to home consoles since 2003’s Rogue Squadron III: Rebel Strike, Squadrons has big shoes to fill. Taking up the mantle of classic Star Wars ship-to-ship combat from titles like X-Wing Alliance and the Rogue Squadron series is no small task, and by most accounts, Squadrons rose to the occasion.

Since we are ranking titles by search volume, it is worth mentioning that Star Wars: Battlefront has a bit of an unnatural edge, seeing as it is a title shared by two different games.

The 2004 LucasArts game Star Wars: Battlefront received a 2015 reboot by the same name from EA DICE. The shared title is sixth on our list, with approximately 210,840 global searches each month.

Battlefront is the only sub-series of Star Wars games to appear twice on this list. Spanning numerous locations, eras, and even gameplay modes within the Star Wars universe, the series has delighted players for nearly 20 years and continues to do so to this day.

Also of note, the 2015 Battlefront was the first major release after Electronic Arts (EA) gained exclusive rights to the franchise. For many, this marked a significant turning point in Star Wars gaming.

LEGO Star Wars: The Skywalker Saga is the fifth most popular Star Wars video game in online search, earning a stunning average of 445,190 searches each month.

This game’s 2005 predecessor, LEGO Star Wars: The Video Game, kicked off a franchise of LEGO video games that have sold tens of millions of copies. So far, of the more than 25 titles, The Skywalker Saga is the sixth set in the Star Wars universe.

The classic role-playing game (RPG) Star Wars: Knights of the Old Republic ranks fourth on our list, receiving 464,520 global monthly searches. A collaboration of BioWare and LucasArts, the game is fondly known as KOTOR among its fans.

KOTOR was released in 2003, making it the oldest game on our list. After its release, KOTOR won multiple “game of the year” awards, with particular praise going to its gameplay, characters, storyline, and sound. In addition, many still celebrate the writing of KOTOR for its ability to evoke the classic Star Wars wisdom that fans know and love.

Despite its age, the game holds up as a fan favorite. Nintendo has recently released a version for its Switch console. In 2021, Sony and Aspyr announced a new KOTOR port, exclusive to the PlayStation 5.

At launch, analysts estimated The Old Republic to be the most expensive video game ever made, with potential development costs between $150-200 million. However, EA announced a nearly $1 billion lifetime revenue from the game in 2019, making it one of the most successful MMORPGs ever released.

The game also holds the Guinness World Record for “Largest Entertainment Voiceover Project Ever,” with over 200,000 recorded lines of dialogue with hundreds of voice actors.

The second-most searched game is action shooter Star Wars: Battlefront II, which is the subject of roughly 803,610 searches each month.

As with the first Battlefront, Battlefront II is a title to which two unique games can lay claim: The original LucasArts variant (2005) and an EA DICE reboot (2017).

The game had a controversial launch in 2017 due to game quality, lack of content, and microtransactions. However, EA took a strategic approach to resolve the problem, and many now consider Battlefront II to be a markedly better experience.

Battlefront II is also the first game to introduce new stories into the official Star Wars canon (via its single-player campaign) after the 2012 Disney acquisition of LucasFilm and subsequent removal of most Star Wars games from canon.

Solitaired reveals that by a significant margin, Star Wars Jedi: Fallen Order is the most popular Star Wars video game in online search, with an average of 1,251,170 searches each month.

Fallen Order is the latest of many beloved Star Wars games to put the player in the shoes of a lightsaber-wielding Jedi to save the galaxy. Players battle foes and discover new force abilities while learning more about the Star Wars universe and its characters.