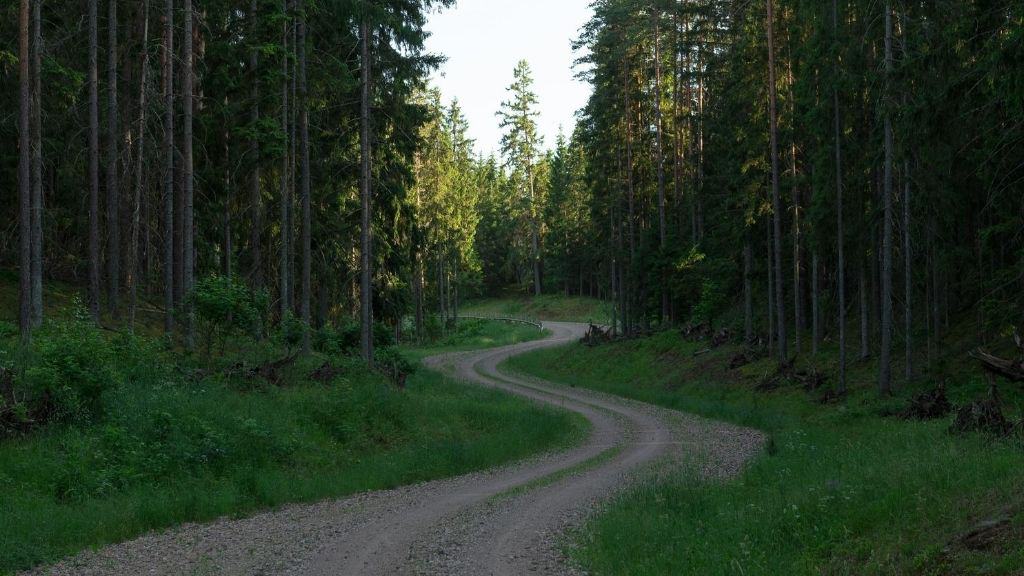 I am a person who works out regularly. Here are some other facts about me: I haven’t set foot in a gym in months; I haven’t done any heavy weightlifting in over a year and a half; The last time I did serious cardio was about two months ago. So, apart from the fact that I recently decided to lose my mind as a coping mechanism, what supports the idea that “I am a person who works out regularly?” I’m so glad you asked, and the answer is simple: identity.

Earlier in life, I built a habit of exercising daily. I learned to enjoy pushing past my limits. With time, I started to believe that I was a “person who works out regularly.”

But in the past few years, I’ve hit one fitness obstacle after another: dumb injuries, less-dumb-but-equally-debilitating injuries, tall guy problems, gyms closing, you get the idea.

Suffice it to say, I have had a wealth of great excuses to stop working out. But I haven’t stopped. Each time an obstacle has blocked my way, I’ve adapted and kept going. When I couldn’t lift, I did body-weight exercises; When I couldn’t get to the gym, I swam; And when the pool closed, I ran.

Am I writing this show off my awesome self-control and great willpower? Well, I was planning to fast today, and I’m currently typing this paragraph with one hand because the other one is covered in Cheeto dust, so you do the math.

Willpower has almost nothing to do with it.

The real motivator here is the identity I have built up around exercise. I don’t try to work out regularly, I am someone who does. And neither hell nor high water can take that away.

I am currently at a point where walking is my main form of exercise. My dumb knees won’t even let me run right now. That’s difficult for me to admit. I’m hugely frustrated (that’ll be important later) and frankly, a little embarrassed about it. But walking is what I can do right now. So that’s what I’m going to do.

And if it comes to it, I swear to you I will go outside and crawl on the freaking pavement if that’s what I have to do to work out.

But why? What is it about identity that makes a habit so resilient?

It’s because identity flips the habit building equation on its head.

What Makes Habit Forming so Hard?

Habit building is a process of automating behaviors that make your life better and build you up. The problem is that most healthy, productive behaviors have a cost associated, some minor pain. Flossing and meditating take up time, exercise makes you sore and smelly. Otherwise, these things would become sturdy habits on their own. We’re fighting uphill from the get-go.

Alloying a habit with your personal identity changes that. When a certain behavior becomes important enough to you that you consider it part of who you are, then that makes not keeping up the habit the more painful option.

At the start of my week, I know I’m going to work out at least a few times that week. I don’t think, I don’t hope, I’m not going to try – I know I will because it is part of who I am. I’ve made it part of who I am.

When something gets in the way of that habit for me, I feel hugely uncomfortable because letting go of the habit is a violation of the identity I have spent so long building. Remember the frustration I mentioned earlier? This is where it comes from.

When identity is present, not keeping up a habit is far more uncomfortable than just doing it.

How to Build Sturdy Habits Around Identity

Often on this blog, I try to break down a big idea to see what it really means and how we can make use of it on our various personal growth journeys. Fortunately for us all though, this one is quite simple.

It doesn’t work overnight. You can’t simply state “I eat salad for every meal,” and will that into reality. Just ask my neon orange dust-covered fingers. You’ll need to use strategies to build up new habits in the early stages. By all means, use every tool at your disposal.

The good news is, the time to build up the habit is also where the strength comes from. Sturdy habits have a history. They are built on a story that you have proven to be true, a story about who you are, and you’re not going to give up on who you are.

As you build new positive habits, make identity part of the process. Tell yourself your story in real-time “I AM this,” “I DO this,” and then prove it. With time, cognitive dissonance shows up to help, and maintaining your story will become the only motivation you need.

I’ve been someone who works on my physical fitness for something like 15 years. This habit is built on so much of my history that I believe nothing can break it. The only variable is the hand I’m dealt. And I am going to play that hand to its fullest, even when I wish I had drawn better cards. As for the Cheetos, I’ll let you know when I figure that one out.

4 thoughts on “How to Build Sturdy Habits That Never Break”